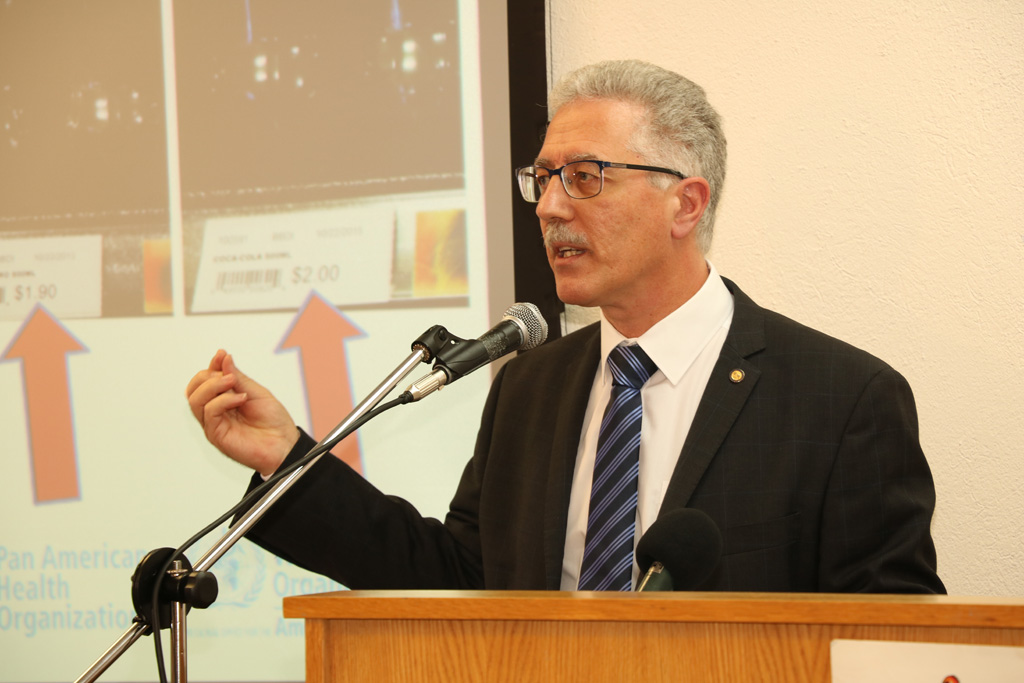 Dr Godfrey Xuereb, PAHO/WHO Representative for Barbados, told a packed public lecture held at the University of the West Indies Cave Hill Campus that research institutions such as the Chronic Disease Research Centre (CDRC), civil society organisations and PAHO/WHO itself need to be vocal in support of the 10% excise tax implemented in September 2015 by the Ministry of Finance in Barbados. It was also necessary to challenge attempts by the drinks industry to lobby the government to scrap the tax; a move which has been resisted. 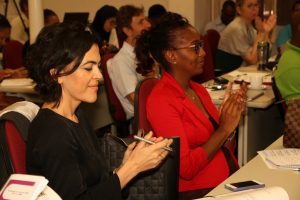 He added that the media also has a key role to play, with “a responsibility to ensure that evidence…is transmitted factually to the public and the public gets to know why the tax has been imposed…This is a tax to influence our health, to influence our children’s behaviour.”

The Caribbean is leading the world in sugary drink consumption, with almost two drinks per person per day. This is resulting in a rise in obesity, which is increasingly affecting children and young people. According to Dr Jean Adams, a Senior Research Fellow from the University of Cambridge who also spoke at the lecture, an increase of one serving of sugary drinks each day was associated with an overall increased risk of diabetes of 18%.

Dr Xuereb contended that the 10% tax on sugary drinks in Barbados should result in an estimated 6 to 16% reduction in consumption. However, things may not be so straightforward, he argued, given that there was evidence that manufacturers were absorbing some of the price increase and not passing it on to consumers. 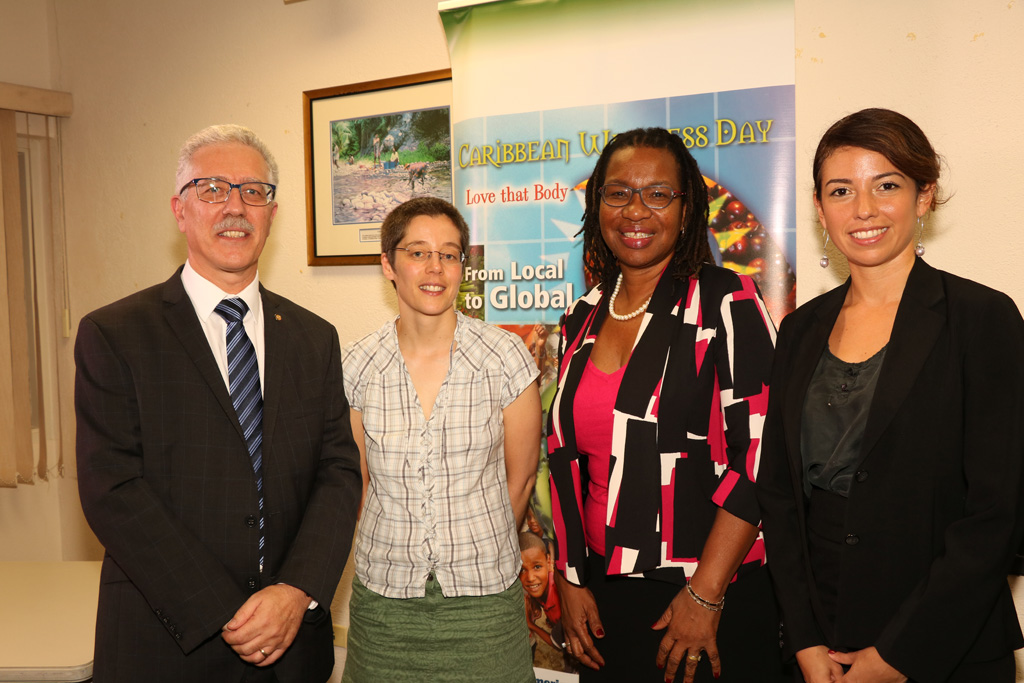 In her presentation, Miriam Alvarado, a PhD candidate from the University of Cambridge, reinforced this finding. Part of a team at CDRC charged with evaluating the tax so far, Ms Alvarado noted that the price rise associated with the tax is just over 6%. Manufacturers and retailers are indeed not passing on the full 10% to the consumer. This could slow reduction in consumption.

By contrast, in Mexico, where a 10% tax has also been implemented, and fully passed on to consumers, research shows that the price of sugar-sweetened beverages was increased by more than the tax and that consumption has fallen by 6%. 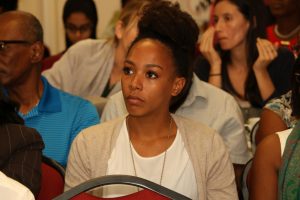 Ms Alvarado highlighted the fact that advocacy may have played a significant role in effecting this change. “In Mexico, they had a mass media campaign led by advocacy groups with messages like: “Would you drink 12 tablespoons of sugar? Sodas are sweet, diabetes isn’t.” It seems that the other interventions that have been successful had a mixture of advocacy and publicity to share with the public the health connections between sugary drinks and diabetes.” The authorities also provided water coolers and promoted drinking water as a healthy alternative to sugar-sweetened beverages.

All three speakers agreed that although the sugary drinks tax was a necessary component in reducing obesity and non-communicable diseases, it was not a “silver bullet”.  According to Dr Adams, “This kind of tax can make an important difference but if we’re really going to address these problems of diabetes and chronic disease, we need to see it as an important component of a much wider multipronged strategy.”

The public meeting was hosted by the University of the West Indies/CDRC and chaired by Dr Alafia Samuels, CDRC Director.  The evaluation of the Barbados sugar-sweetened beverages tax is part of a wider evaluation of the 2007 CARICOM Port of Spain Declaration on non-communicable diseases, led by the Chronic Disease Research Centre, which is celebrating its 25th anniversary this year.

Presentations from the lecture:

HCC Brief: A Closer Look, The Implementation of Taxation on Sugar-Sweetened Beverages by the Government of Barbados here.