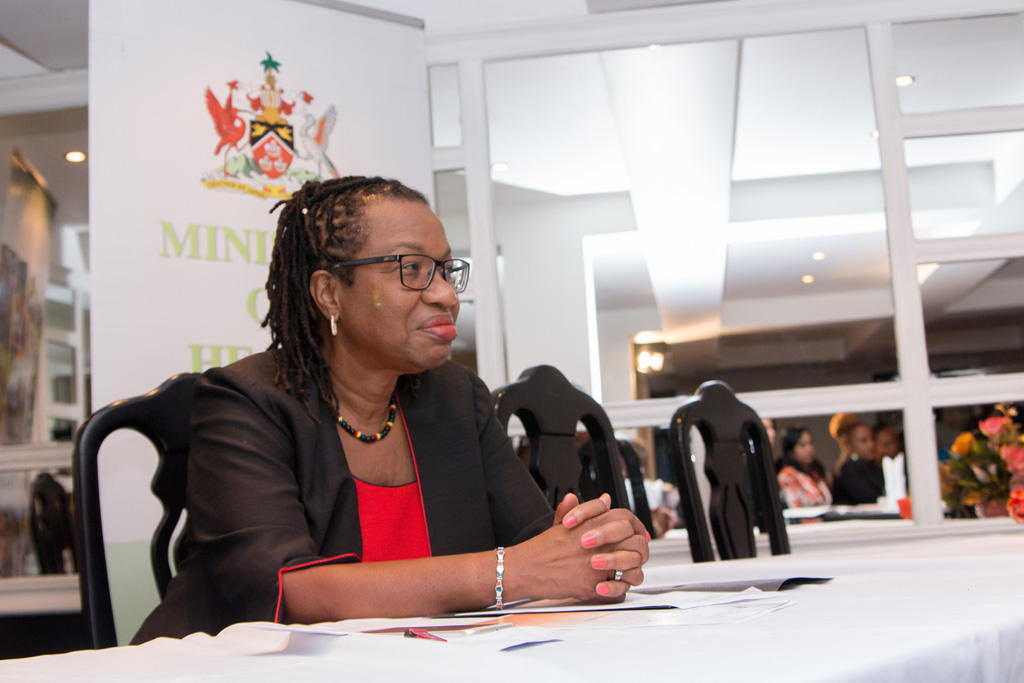 Dr Alafia Samuels, Director of the Chronic Disease Research Centre and head of the Port of Spain NCD Evaluation team, has long been a champion of public health in the Caribbean and a leading campaigner in tackling obesity and other NCD risk factors.

An in-depth profile has just been published in The Lancet, Alafia Samuels: fast-food watchdog in the Caribbean.

By recommending higher taxes on unhealthy foods and speaking out against a major fast food company, T Alafia Samuels has emerged as a leading figure in the fight against obesity in the Caribbean. Despite producing a disproportionately high number of the world’s finest athletes—as seen most recently at the 2016 summer Olympic Games—the region also has some of the world’s highest obesity rates. Samuels, who was recently appointed director of the Chronic Disease Research Centre (CDRC) at the University of the West Indies in Barbados, has a prime platform from which to appraise and tackle the issue.