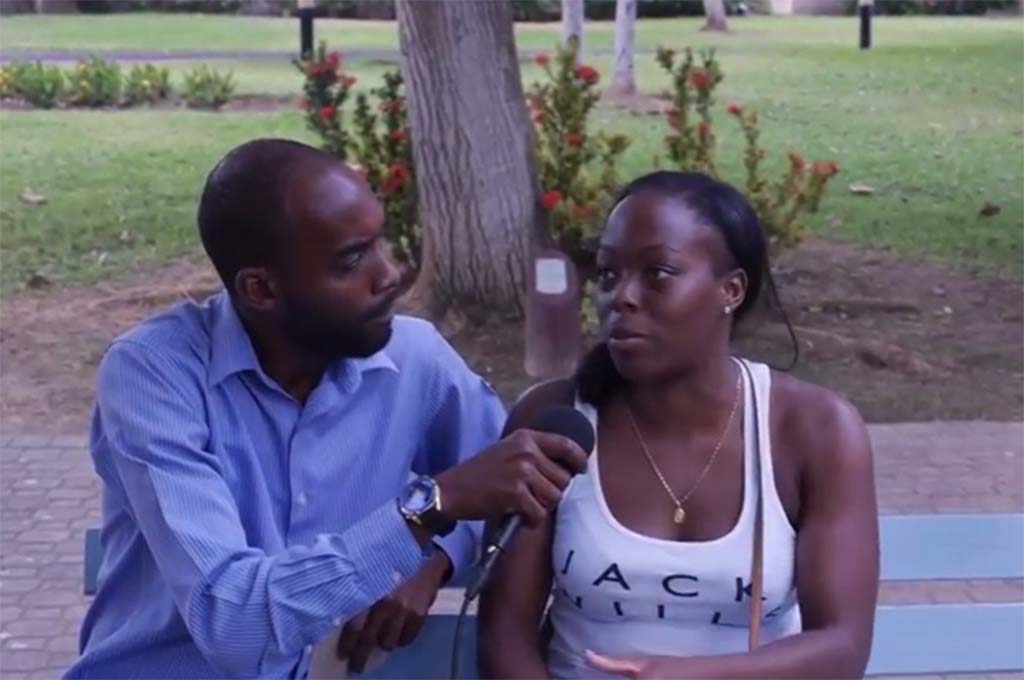 Getting salty in Jamaica

Many of us in the Caribbean are eating too much salt. A recent study from the region of the Americas found that although 90% of people believe salt is bad for their health, only 30% thought reducing salt intake is very important. In Barbados, according to the Health of the Nation Survey, 66% of people who feel they are consuming just the right amount of salt are, in fact, consuming too much.

The survey showed that more than half the population was exceeding the World Health Organization’s recommendation of 2g a day of sodium (that’s about 5g/a teaspoon of salt).  Around 90% of men and 80% of women studied are consuming more than 1.5g of sodium per day, the limit advised for black populations.

We thought we would find out what people in Kingston thought about salt intake and whether the men are getting their blood pressure checked. Here’s what our man on the ground Mark Nicholson discovered when he spoke to people in a local park.