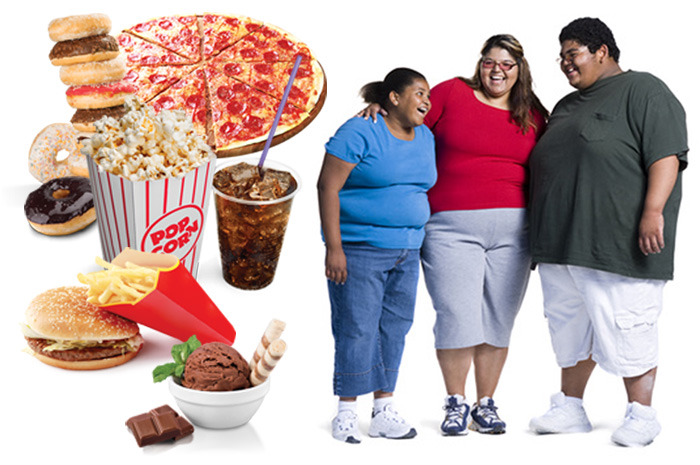 The Barbados Minister of Health, the Hon. John Boyce, has announced plans to cut back on fast food outlets advertising in schools across the nation. Speaking in the House of Assembly Minister Boyce said, “There are a number of fast food agents who provide some form of gifts for our private schools, especially, but I’m afraid some of the advertisements associated with book covers et cetera are not acceptable to the Ministry of Health, given our programme on childhood obesity.”

Minister Boyce added that an updated national strategy on childhood obesity would be rolled out in the coming months.

Childhood obesity is a growing problem in the country with a survey in 2011 reporting that more than 30% of school-aged chidren are obese or overweight and this is projected to reach 50% by 2030 if nothing is done. In addition, nearly 2,500 children between 10 – 19 years of age have hypertension because they are obese.

For the full story on Minister Boyce’s address to the House of Assembly click here.