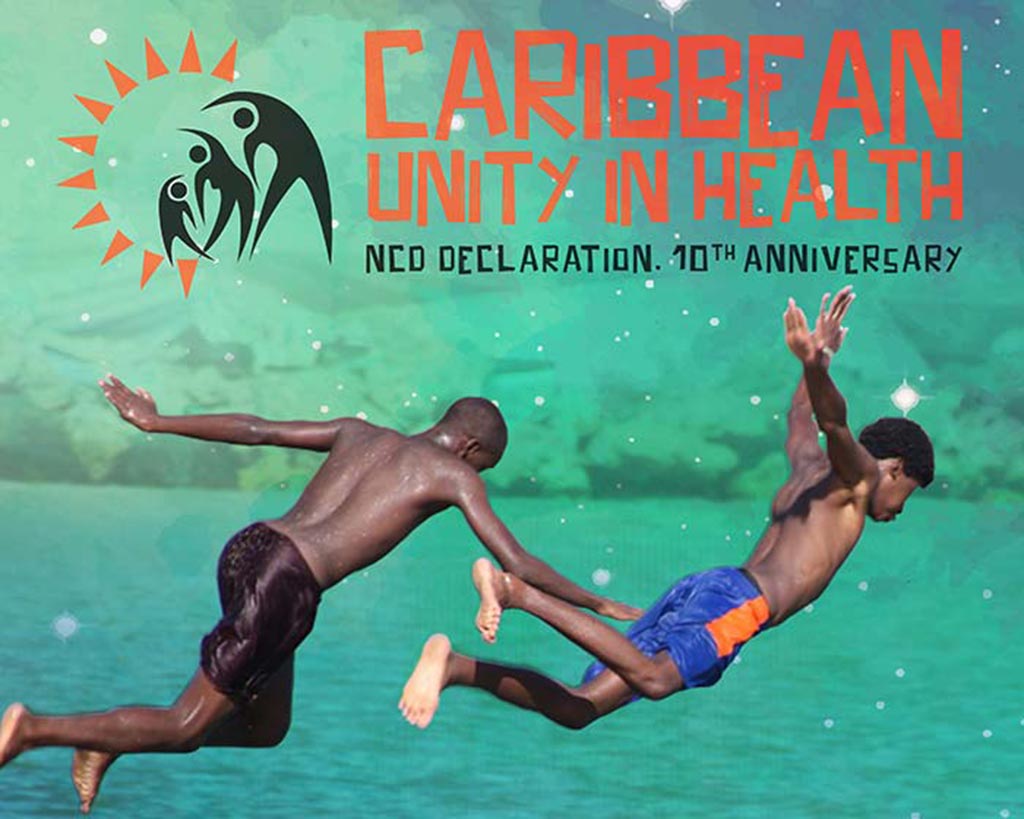 2017 marks the 10th Anniversary of the signing of the landmark CARICOM Heads of Government Port of Spain Declaration on non-communicable diseases (NCDs). This year’s thirty-eighth CARICOM Conference of Heads (July 4-6) is expected to celebrate this momentous achievement. In 2007, the Caribbean led the world in convening the very first conference of Heads of Goverment on NCDs which in turn paved the way for the United Nations High-level Meeting on NCDs in 2011. 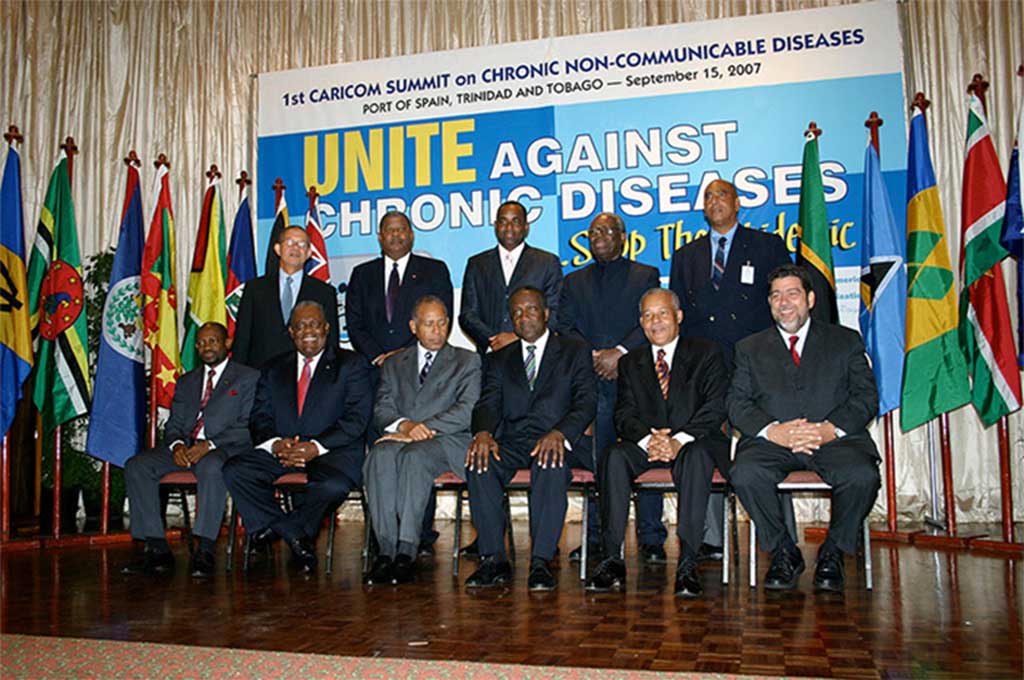 A ten year anniversary is a good time to take stock, to look at how far we have come and how far we need to go. In terms of progress made in the NCD response, the picture is a decidedly mixed one. Awareness of NCDs and their devastating effect on the health and development of the region has grown enormously. The dangers of childhood obesity are much better known. Barbados and Dominica have introduced taxes on sugary drinks and more countries are set to follow.

However, the Caribbean has also become a world leader in chronic diseases in quite the wrong way. According to Dr Alafia Samuels, Director of the George Alleyne Chronic Disease Research Centre, University of the West Indies, and head of a wide-ranging evaluation of the Port of Spain Declaration,

“The statistics are quite shocking. Our soda consumption is the highest in the world. In some countries more than 30% of young people are overweight or obese. Our diabetes rates are double global rates and in some populations up to 50% of us are living with high blood pressure. It is clear that we need to accelerate our response.”

“There are gains in some areas. However, some, like diet/nutrition/obesity just keep getting worse, and that drives diabetes, cancer, heart disease,” he said. He added that “the food environment is not healthy. Obesity in children is the red flag. And, economically, we cannot afford to carry those preventable costs, when we are struggling to grow.”

The Heads of Government Conference provides an opportunity to really make a difference in the challenge to chronic diseases. The leaders will be asked to consolidate pledges made at the 2016 meeting where they  promised to address such issues as banning smoking in public places; banning the advertising of unhealthy foods to children and raising taxes on food high in sugar, salts and trans fats.

As Dr Samuels, who is attending the meeting, stresses,

“We will continue to push for concrete commitments. We want to see more action on getting a tobacco-free Caribbean and on childhood obesity. The will is there from the leadership and we hope to get these commitments that put the region back at the heart of the global NCD response. We need to have another push at this 10 year anniversary.”

According to the Programme Manager, Health Sector Development at the CARICOM Secretariat Dr Rudolph Cummings, the importance of the Port of Spain Declaration cannot be underestimated. “The 2007 Declaration….will remain one of the most visionary public policy coups scored by the CARICOM political leadership since the Treaty of Chaguaramas itself,” he said. “Ten years on, the threats to our health and well-being remain undaunted, providing an opportunity for our current leaders to make a renewed commitment to meaningfully influence the future of our peoples by joining the global movement against tobacco smoke and unhealthy diets with a firm timetable to eliminate these risks,” he added.

In order to bring home the importance of the role leaders can play in influencing behaviour, the Port of Spain evaluation project will present the heads of government with blood pressure monitors. There will also be a vivid display highlighting key aspects of the NCD epidemic and recommendations for the way forward. These recommendations emerge from the evaluation which was commissioned by PAHO/WHO and CARICOM, working with regional research partners CARICOM, the Caribbean Public Health Agency and the Healthy Caribbean Coalition and led by the University of the West Indies.

Michael Bloomberg, the World Health Organisation’s Global Ambassador for Non-communicable Diseases is expected to address the heads through a video message.

“I really think we can make progress at this Heads of Government Conference as we intensify our efforts to tackle chronic diseases. Let’s make the next ten years really count.”